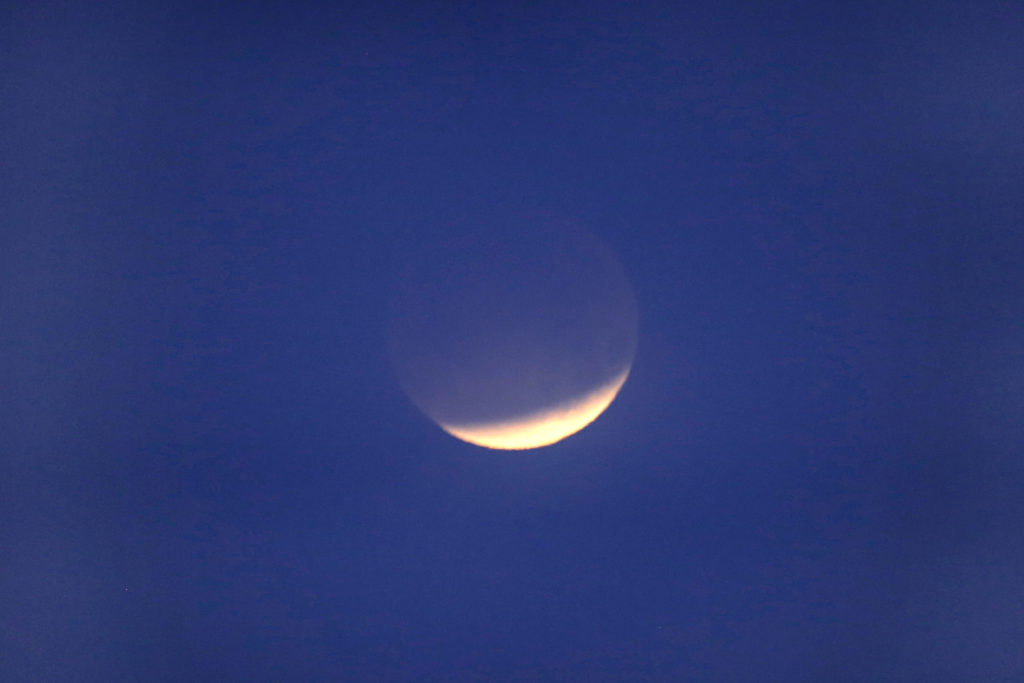 Here’s a little January 2018 fun fact for you. Did you know that we started the month AND ended the month with a full moon?

This doesn’t happen often, which is why it’s called a “blue moon.” The moon wasn’t blue at all this morning. But it’s only “once in a blue moon” that we have two full moons in one month.

Instead of being blue in color, this month’s full moon actually appeared more red in color than usual, which is why it was also a “blood moon.” (Here’s a photo of the last time we had a blue moon, blood moon back in 2015 .) 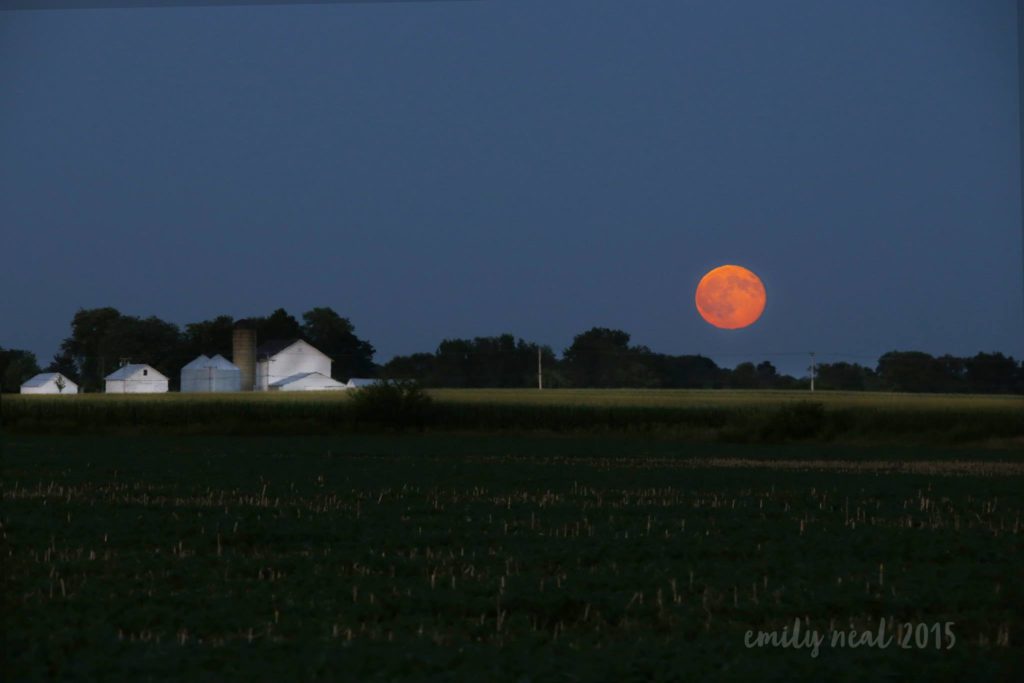 I ran out quickly this morning to snap a photo, and realized that not only was it a blue moon and a blood moon, I was actually looking at a lunar eclipse. So, there you go. It was a blue moon, blood moon, super moon, lunar eclipse, and I only took this one barely focused photo.

That kind of feels like a description of my entire month, now that I think about it.

I began my month with my resolution of LESS doing and MORE being, but I still couldn’t help myself when it came to creating a habit tracker to work on a few things in the month of January. 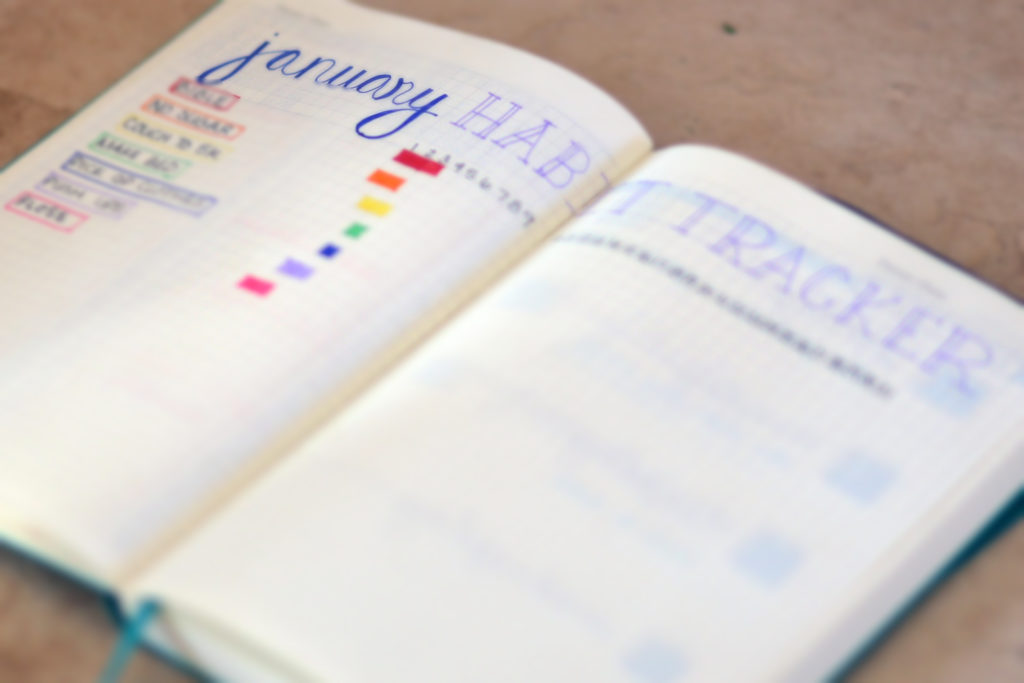 The only good habit I created was listening to the Bible on audio book (almost) everyday. I even gave up on coloring in the little squares to track my habit. I missed a few days on the weekend, and had to catch up the following day. But I’m officially up to date on my plan to read — I mean listen — through the Bible in a year.

My other main goal for the month of January was to stop eating sweeteners. It’s funny that even though I’m still on a strict version of the Paleo diet, I can find ways to overindulge. I don’t eat any refined sugars, but that doesn’t stop me from baking up grain free, dairy free, sugar free breads and puddings made with maple syrup. And I’m completely addicted to my Matcha Green Tea Latte, packed with raw honey and full fat coconut milk. 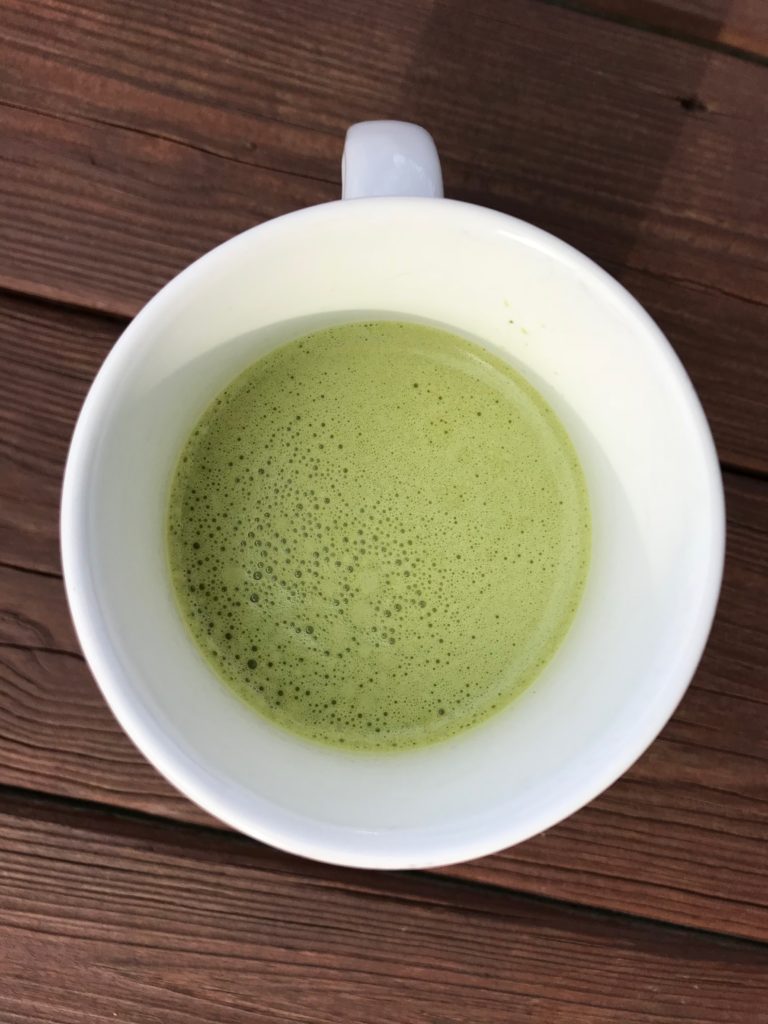 I gained three pounds over the holidays, which I really wanted to eliminate. I made it back to my goal weight for about 25 seconds, and then I gained FOUR pounds. I think my goal for February will be to stop weighing myself.

Honestly, January was a heartbreaking month. A friend’s husband died unexpectedly, and it really rocked me. At times like this, it seems we should be able to hit a pause button for a few days and just put everything on hold. It feels unkind to go about the daily business of life when someone is in so much pain.

In the whole scheme of life, I realized it didn’t matter if I lost three pounds, made my bed everyday or drank eight glasses of water. I’m thankful for some moments of introspection when I was knocked out of daily task mode and into a realization of how short life really is and what actually matters.

As I sat at my friend’s husband’s funeral, I was amazed at her strength and courage, even though I know how her heart has been shattered. Inevitably, I thought about how I might react in her position. And then I confronted the fact that every single one of us WILL be in that position at some point. We are all going to stand beside someone we love who is no longer living. And at some point, we all will be the person who has gone on to the next life.

I’ve been thinking about a few things I want to do better.

It seemed fitting to watch that lunar eclipse this morning. Sometimes life feels so heavy and difficult to bear. Then, you look out in the sky at something as unusual as a “blue moon” that’s also a blood moon and a super moon and at the same time, you see a lunar eclipse. And in that moment, you realize that if the God of the universe can create something that amazing with such perfect timing and accuracy, that you also can trust Him in the daily moments of life.

How did your January go? What did you learn this month? What were the things that really mattered?