Last week, I took my two boys to high school registration. I stood in long lines with them, paying their registration fees, picking up class schedules, buying a parking pass and purchasing PE uniforms. After about an hour, I needed to run back home to pick up my daughter who had registration at the same time at junior high.

I quickly helped the boys find their lockers, and then they reassured me it was OK to leave.

“We can walk around and find our classes,” they told me. “We can walk home when we’re done.” 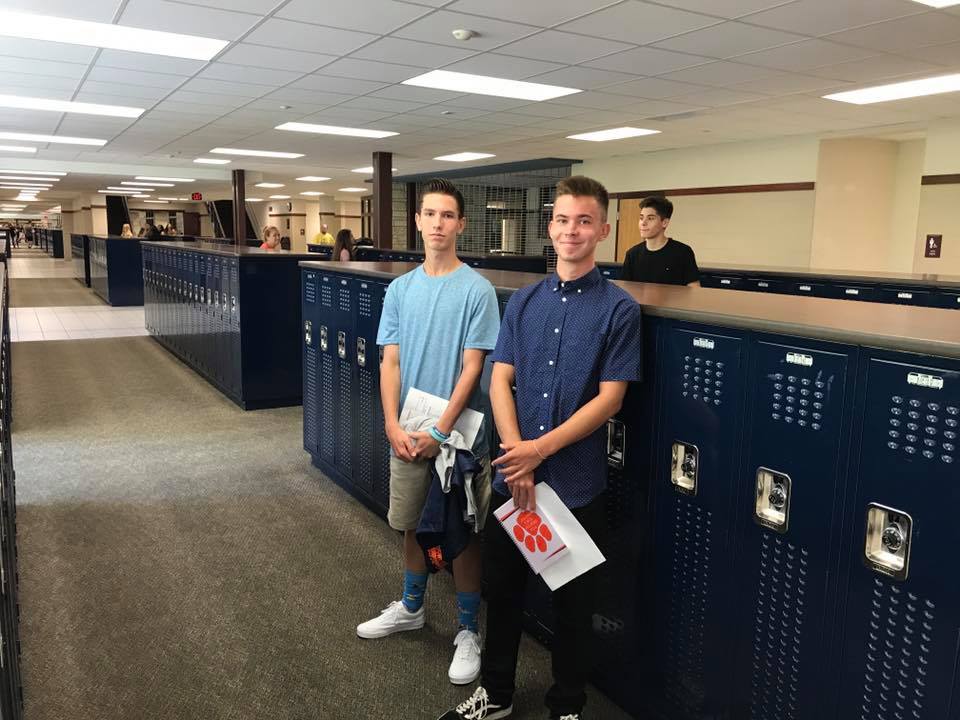 By the time the girls and I got to junior high, the lines were all down to just a few people. We picked up my daughter’s schedule, and I turned to look just as she was catching up with her friends. She dashed around the corner with them off in search of lockers. She was heading to band camp after registration so she didn’t need me to stay. She was gone with just a wave.

My 7-year-old bumped into a friend while we were there and was invited to go home with her for a play date.

I had been caught up in the frenzy of the past few hours. So many kids. So many places to be at the same time. All the lines and people.

Now, here I was, standing by myself.

I had made it to that place that I’ve daydreamed about for so many years of parenting:
The rush had slowed.
I had a moment of calm.
No one needed me.

But instead of going out for coffee or a manicure, I sat in my minivan and fought back tears.

No one needed me.
I had a moment of calm.
The rush had slowed.
I had made it to that place that I’ve daydreamed about, but suddenly it wasn’t a place I wanted to be.

They no longer need help picking out an outfit or tying their shoes. The older three don’t need me to make their breakfast or pack their lunch or even cook their dinner, for that matter! They can find the bus without me. My oldest can even drive! They don’t need me to help them with their homework, drill them on math facts or teach them how to read. I didn’t need to be nervous as they headed off for the start of the school year today.

And yet, sending them off doesn’t seem to get any easier. 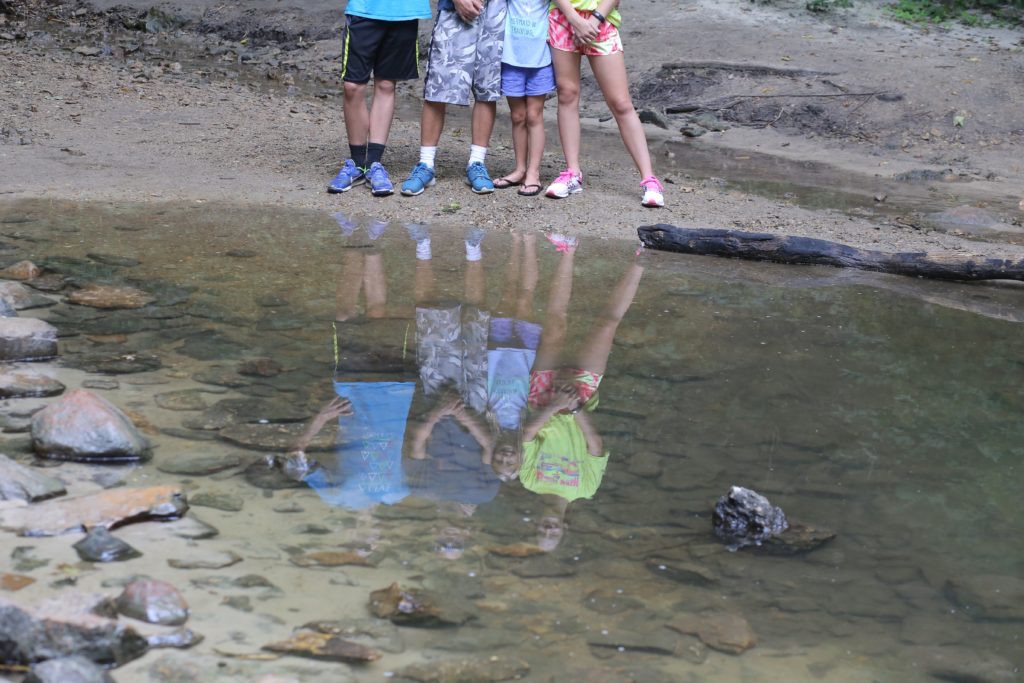 The older they get, the more I wonder if I’ve really done my part to prepare them. The challenges they face now when they head off to school grow more and more real every year. I long for the days when I could talk to other moms about things like potty training and teaching manners and sharing.

Now, we’re dealing with relationships and friendship struggles and social pressure and getting into college. This whole summer has been full of joy and pain, excitement and heartache in varying degrees. I share in the emotions of all four of them in my mama heart to the point I often feel I’m going to burst from it all.

They’ve done an amazing job gaining independence. And yet the more independent they become, the more I cherish the moments when they DO need my help. The less they need me, the more I long to be needed. The more prepared they are to go off on their own, the less prepared I feel about sending them. When they were little and I had to let them go, I worried that they would miss me. Now I worry that they won’t.

The past couple of weeks, I have been dreading the start of school with an ache far worse than in past years. I think it’s because this was the first summer we barely had time to do things as mom and her four kids. I get excited for them as I watch them build friendships and get invited places and grow in independence. And yet, I miss them. I’ve realized that it’s not just the summer that’s ending. It’s actually a stage of life that is coming to an end, and I long so fiercely to have it back.

I’m ready to stop dreading the start of a new school year and accept the fact they are all one grade farther along. As I look at each of them and the character traits they have developed in the past year, it’s a huge blessing.

I wouldn’t really want to go backward. And yet, it’s such a temptation to always be looking behind. So, here I am. I know they are doing great on the first day of school, and it’s time for me to join them. They are ready to go. But letting them go doesn’t seem to get any easier.