Until a few years ago, I had not ever participated in the practice of giving up something for Lent. I heard my friends talk about what they were eliminating during the 40 days leading up to Easter, but I couldn’t get up the motivation to do something that would purposely make my life more difficult. I loved the spiritual reasoning behind it, but I didn’t feel it was necessary. And, come on. Isn’t life challenging enough the way it is?

During the past year, however, the act of giving something up has become a recurring theme. Whether it’s been for spiritual reasons, health reasons or just to make my life better, this practice of self denial has been an awakening for me. In fact, part of my journey in 2017 is to give up one thing for a month, each month of the year. 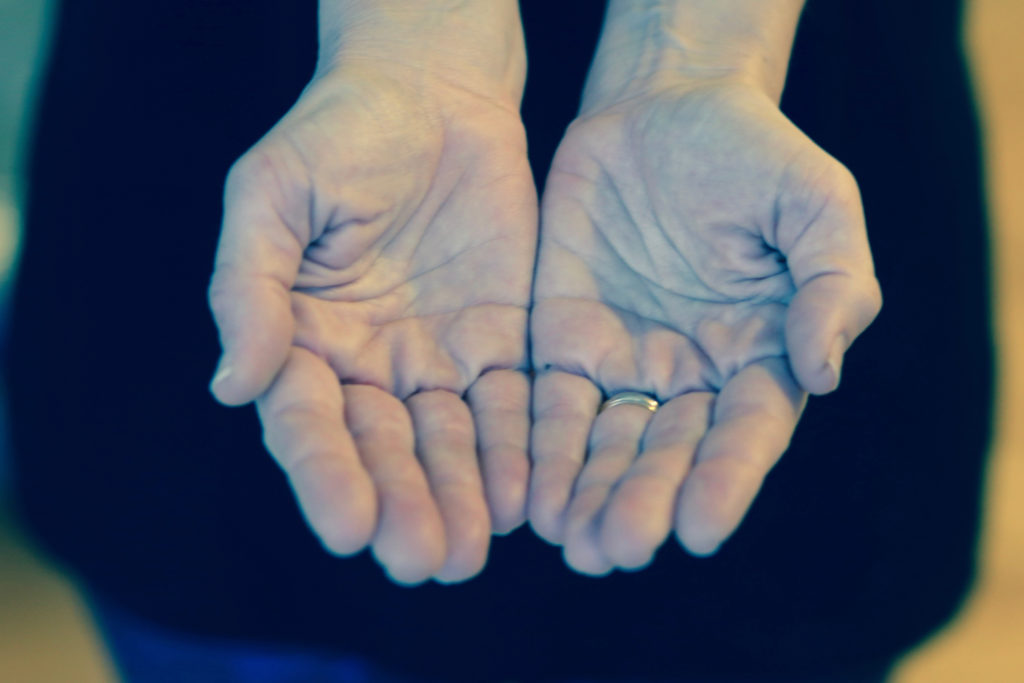 As I enter the third month of 2017, this is my third time giving up something this year that I enjoy. Strangely, as a new month approaches, I’ve grown to look forward to getting rid of the excess in my life. Instead of feeling dread and fear of the pain that will inevitably come with self denial, I’ve started feeling a sense of excitement to crack down on a new area of my life that has gotten out of control.

In fact, in several cases, I’ve found my life to be so much more pleasant without the habit or practice that I once loved, that I’m not anxious to go back to my old ways.

What I’ve found to be so interesting about this practice of giving up is that it seems to be a discipline that is becoming easier for me to practice. It’s almost like I’ve been exercising my self control muscle, and it is growing stronger, making it less painful for me to use in new areas of my life.

This month’s elimination will be different. Giving something up for Lent isn’t just an act of self control. It is something we do out of spiritual conviction. This self denial is a way to help me focus on the sacrifice Christ made for each one of us on the cross. It’s tempting to give up the easiest thing. To chose the thing that will cause the least inconvenience, disruption or pain. But denying yourself something difficult can serve as such a great reminder of what this season is about — that He made the ultimate sacrifice for mankind.

Whether you want to give something up for Lent, for other spiritual reasons, to improve your health or even just as a challenge, here are a few things I’ve learned this past year about giving up:

What about you? Did you decide to give something up for Lent? Is this a practice that you think can make a positive impact on your life?