I know we still have two days left in January. But because Sunday was the last day of my Whole 30, I feel like the month is over. For me, January wasn’t just about changing my eating habits, so I thought I would give an update on what happened this month.

This first month of my year of being “intentional” was definitely one I will look back on. It included some challenges, a few wins, stepping out and some disappointment. I’ve been trying to figure out how this whole idea of being intentional would play out in 2017, and I feel like I learned a few things from dear ol’ January. 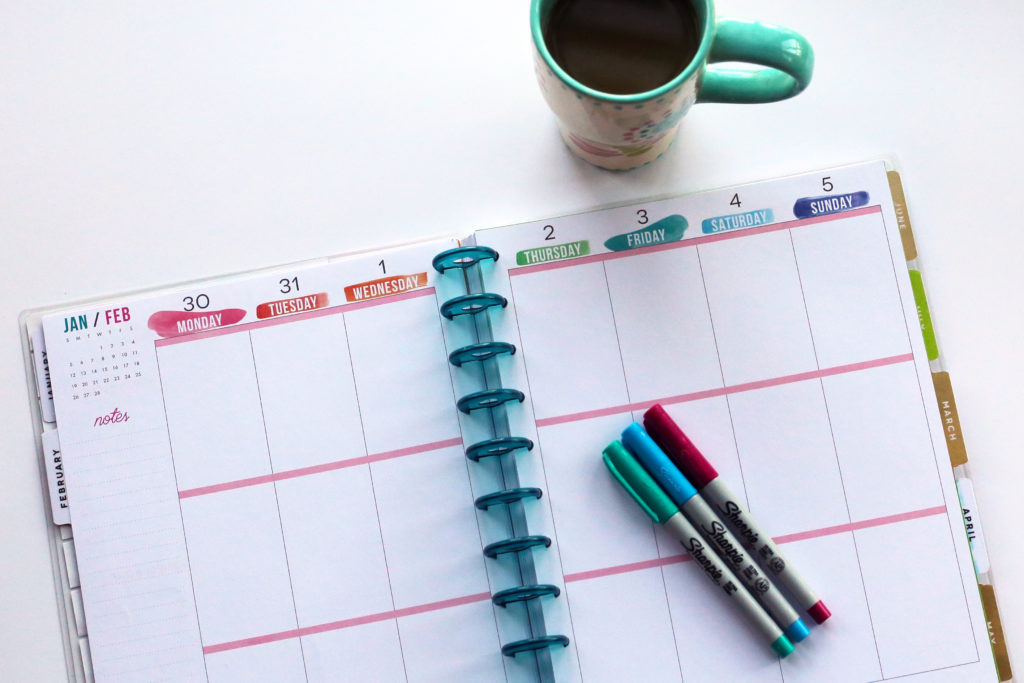 Here’s how things went in January:

How about you? How did your January go? Do you have anything you are trying to accomplish in February? I would love to hear about it in the comments!