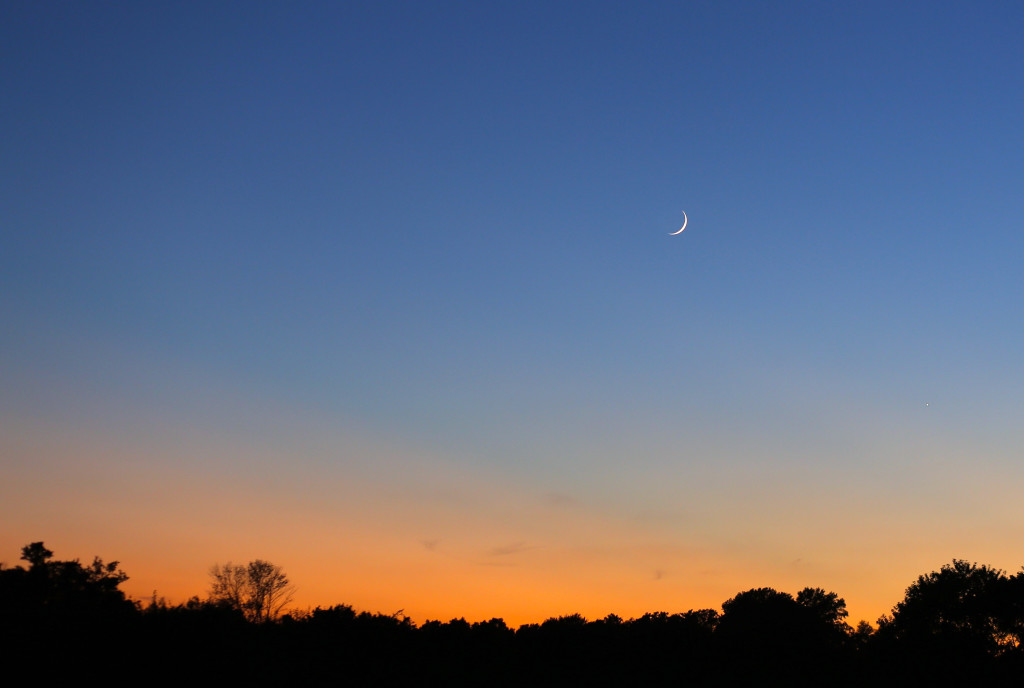 I don’t think there are many people in my circle of friends who get half as excited as I do about the promise of a new year. There’s nothing I love more than the opportunity of a clean slate. It gives me a feeling I can do anything I set my mind to. My past is behind me, and I have a chance at a fresh start.

The past few years I’ve noticed that my clean slate mentality isn’t just limited to Jan. 1. Throughout the year, there are several natural breaking points at which I find myself regrouping. I start a new exercise program. I make a change to my diet. I start organizing my house. I recommit myself to reading.

I seem to do this around my birthday in April, again at the end of May as we enter our summer routine and once more Labor Day weekend. It’s the beginning of a new season and the start of a new schedule now that school is in full swing.

This past Labor Day weekend, I listened to a book during our long road trip about habits. The book is called, “Better than Before” by Gretchen Rubin. I loved a lot about this book, but the thing I loved most was the discovery that another human being inhabiting the planet loves thinking about habits as much as I do! I have been obsessed with habits the past five years or so. I’ve tried to figure out why habits play such a major role in how I live my life. I’ve tried to discover the best way to break bad habits. And I’ve studied and experimented with how I can create good habits.

One of the things Rubin talked about in her book is this idea of the clean slate. Since I “read” the book as an audio book, I can’t even go back and look up exactly what she wrote. But she got me thinking about how the clean slate creates a mental reset that gives me confidence I can do things differently than I have in the past.

This past summer I had a literal “clean slate” experience. The day my doctor told me I had Celiac Disease, I was forced to make the most radical lifestyle change I have ever made! Thankfully, he told me my blood test showed I had a severe case of Celiac Disease several days before I had a biopsy to confirm my diagnosis. That gave me a few days to start processing what that would mean for my life. Then, to prepare for my colonoscopy, I literally had to clean out my digestive system. Talk about a clean slate!

Once that was done, it somehow empowered me to believe I could do this. I told myself that everything bad had been cleaned out of my system, so I didn’t dare eat anything that would make me sick again. From that moment forward, I haven’t even considered eating gluten. I read every label, and I don’t think about cheating. Eliminating so many of my favorite foods from my diet has been one of the most difficult things I’ve ever done. But it’s what I have to do, so I do it.

As I thought about how far I’ve come, it made me realize that maybe I could apply that same thinking to other areas of my life. If I can give up gluten, I can make some changes that aren’t nearly as difficult, I told myself!

I got up Monday morning and made my bed. (You might remember that this is one of the habits I’ve been trying to create for a while now!) I went for a 3-mile half jog/half walk. I ate a high protein diet that I’ve been wanting to try. I’m even updating my blog after several months of inactivity.

I’ve decided that starting new routines in September is less intimidating than setting a goal for the whole year. January is only four months away, so I want to see how far I can get in creating better habits before then… when I’ll get another clean slate. 🙂

How about you? Do you find yourself trying to create better routines at the start of the school year? Are you interested in habits? Do you have any new habits you would like to create? I would love to hear in the comments section!